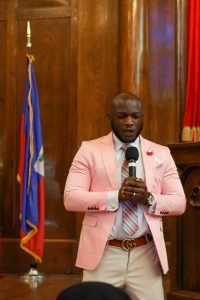 Community Assessment Assignment 1 By Rickard Jean-Noel     It is often stated that if you can make it in New York, then you are able
The Social Workers Media Network The Use of Social Media and The Internet by Social Workers and Nonprofit Organizations MODULE 1 COMMON ASSIGNMENT PAR
During my time as the social worker, my partner opened about being pregnant as a teen. She as a client stated that she was 15 when she first got pregn
Often time’s we are stressed out about life and its many wonders. We are tired from our work, church, family, and bills. Working in social services,
The Final Questions & Answers Common Assignment SWGS 6305: Social Work Skills Lab By Rickard Jean-Noel   Part 1.   In todays society, th
Menu