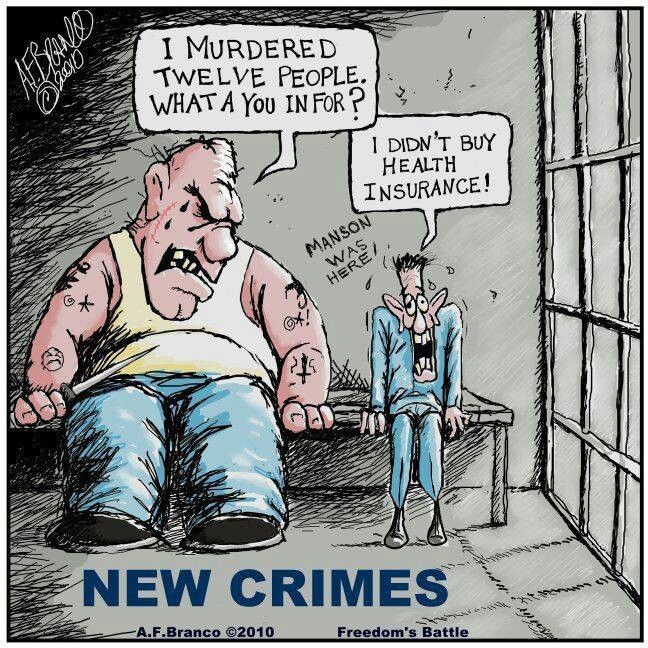 The Struggles of The Sick on A Struggle Health Care System

According to the United Nations Universal Declaration of Human Rights, every has “the right to life” and “we all have the right to life, and to live in freedom and safety. For us to live, we must receive the proper healthcare for when we are sick and to prevent sickness. Unfortunately, healthcare is not free in the United States for the majority because there is not universal healthcare in America. The lack of a universal healthcare system has greatly affected millions of American and many are currently suffering because of this. This has become a huge social issue for many, and even a political issue with the raise and attack on The Affordable Care Act, better known as “Obama Care”. Many would say that they feel that greed has been put before their wellbeing. During this paper we will discuss the social welfare related policies that are relative to healthcare and analysis the film entitled “Invisible Patients.

According to the film “Invisible Patients” 2016 by filmmaker Patrick O’Connor, there are about “5 million homebound or home limited adults in the United States”. The film “Invisible Patients 2016” goes on to states that “many live-in difficult circumstances at the outer edges of the healthcare system.”. Many of which have ‘multiple chronic conditions, functional impairment, and poverty”. All of which makes it difficult to go to a doctor’ office, and “fewer than five percent currently receive primary health care in their homes” (The Invisible Patients 2016).  According to S. Rosenbaum, (“The Medicaid Managed Care Rule: The Major Challenges States Face,” To the Point, The Commonwealth Fund, May 6, 2016) most “Medicaid beneficiaries are likely to live in medically underserved communities that frequently lack the providers essential to building quality networks”.

In the beginning of the film “Invisible Patients 2016”, we see the Nurse Practitioner, Jessica Macleod, as she is visiting a patient by the name of Rodger Brown who is dying at the age of 30. Rodger Brown is currently suffering from heart failure, which is a result of his muscular dystrophy, that he has suffered from since the age of 4. Mr. Brown is currently in need of a respirator, however “Medicaid will not pay for it unless he goes into a nursing home for 30 days”. According to the film, nurse Jessica Macleod states that “the length of service for a hoe nurse is about 2 years, in which 1 patient dies a week”. Due to location, their lack of healthcare, and resources many sick patients are dying.

The second patients that the nurse visits in the film “The Invisible Patients 2016” is an elderly couple that are chronically ill. They were previously receiving care from a doctor but were later discharged by the doctor because they were accused of selling their medication. This resulted in them not receiving care for 8- 10 months. Nurse Macleod highlights another problem in the film during her morning visits. She is scheduled to see a patient, but after her own independent research she realizes that’s the patient has passed. She highlights the fact that HOSPIS did not inform her of the death, showing that there is miscommunication between providers. According to S. Rosenbaum, (“The Medicaid Managed Care Rule: The Major Challenges States Face,” To the Point, The Commonwealth Fund, May 6, 2016), states that there must be “emphasis on information underscores that successful managed care turns on the use and exchange of information. But information technology remains a fundamental challenge, particularly for long-term services and supports”.

In the film “The Invisible Patients 2016”, the nurse practitioner gives the client the alternative of receiving care from a Medicaid Hospice service, instead of going to a hospital. She describes the hospital as a place where patients barely eat well, or sleep and are exposed to infection. She also expresses that in a Hospice the patient does not have to do “unnecessary stuff and spend their remaining days with the people they love”. She also expresses the challenges of finding a Hospice that takes Medicaid or finding any services that takes Medicaid.  According to “5 Challenges Facing Medicaid at 50” by Phil Galewitz 2015, “Medicaid provides coverage for nearly 1 in 4 Americans, at an annual cost of more than $500 Billion. It is known today as “the workhorse of the U.S. heath system covering nearly half of all births in the country, one-third of children and two-thirds of people in nursing homes” (Galewitz 2015). Since the installment of the affordable care act “enrollment has soared to more than 70 million people since 2014” (Galewitz 2015). This is because the Affordable Care Act began to provide billions “to states that chose to expand eligibility to low- income adults under the age of 65(Galewitz 2015).

According to “5 Challenges Facing Medicaid At 50” (Galewitz 2015), Medicare is ‘mostly funded by the federal government, with some beneficiaries paying some cost and Medicaid is a state-federal hybrid”  where states share in the cost and have flexibility to set benefits and eligibility rules” (Galewitz 2015). According to the article there are 5 main issues with Medicaid which are: controlling costs, getting states to expand income eligibility under Obamacare, better oversight of managed care, ensuring access to doctors and dentists, and meeting growing demand for long term care” (Galewitz 2015).

According to the article “Medicaid: Challenges and Opportunities” by James R. Tallon, Jr. 1990, “Medicaid was never designed to serve everyone who is poor, nor to meet all health care needs of those eligible. Generally, Medicaid eligibility is linked—and limited—to the categorical groups and income levels defined for the cash assistance program”.

In conclusion, the healthcare system is flawed, outdated, and needs upgrading. There are many Americans that fall within the healthcare coverage gap, which make too much for Medicaid but not enough to afford private care. These people are often part-time workers or individuals who do not receive enough from their employers to afford the benefits. The best solution for everyone would be a universal health care system for everyone in America. Unfortunately, because of politics, greed, and personal agendas many will suffer before there is any changes.