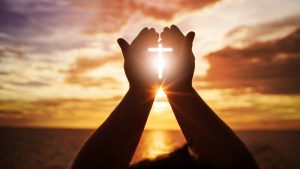 “Praying for A Better Tomorrow”

Often in life, we go through difficulties that will either break us or help mold us into the person that we are meant to be. Unfortunately, these difficulties often leave us with trauma or memories that we wish to forget. We also often find out that many others that are living in the same neighborhoods with us or that have a similar background share these similar traumatic events. To add insult to injury, negative traumatic events such as an increase in violent crimes often occur in low-income neighborhoods. Society shows us that when you are disenfranchised, you often must deal with many other aspects of the negativity that the world has to offer. One of the many intervention methods that are applied to resolve an issue that many people may be going through in a community or neighborhood is to create a group to discuss and resolve the issues at hand. Together the many different group members share they’re diverse background and speak on the issues that are currently affecting them collectively. During this record, we will speak on an issue that is currently affecting a group of people, while focusing on one of the individuals. Through the experiences of that individual, we will come up with an intervention plan to address their concerns. The plan shall be very specific and will address the potential solutions that will help the individuals attending the meetings as well as the entire community.

During the meeting with the Minister, we engage him in order to establish our first one on one interaction. During this meeting, we establish a level of trust and eventually reach a common consensus that the recent increase of violence in the community is the source of grief. The Minister is highly concern for not only his safety, but the safety of the entire church and community. After a detail assessment of the issues we come up with a goal that will be utilized to intervene during these trying times and provide some form of resolution for the community. It is determined that we will be working on a micro, mezzo, and macro level to reach our goal. The goal in which we are in attempts to achieve is “To lower the amounts of crime in the neighborhood and to establish a better relationship between the community, the church, and law enforcement”. If executed correctly, we can assist several people that are currently suffering as a result of this domestic terrorism. We would first start with the micro aspect which would be working directly with the Minister. We would then move to Mezzo once we have engaged the local community and the church. Finally, we would reach the macro level after being successful locally and finally applying the same principles to the entire city and other cities that might be suffering from a similar situation (https://socialworklicensemap.com/macro-mezzo-and-micro-social-work/) (https://sites.google.com/site/robertsseniorpresentation/social-work-practice-engage-assess-intervene-evaluate).

In order to achieve the goal at hand, several objectives must be met. The first objective is from a micro level. The first objective would be to provide the Minister with some form of self-defense. The Minister is currently a leader in his church and his community, and he must be able to defend himself. We will also help him to obtain some form of mental health training so that he is better equipped to assist those that are dealing with death or other forms of trauma.  Once the Minister is better equipped to defend himself and help others cope with their current situations, we will then move to the second phase which is the mezzo. Our second objective involves meeting with the community that the Minister services as well as his congregation. We will meet with them to provide them with self defense courses and provide them with mental health counselling, but we will also have them meet with local law enforcement.  This will not only help establish a better relationship between the two parties, but it will also assist them in lowering the crime rate. This would be accomplished by the community working with the police and informing them of who the bad guys are and helping the police to rid the community of them. Another objective on the Mezzo level will be creating a safe zone at the church. The Minister can use the church as a place that young people and other members of the community can come and speak about whatever issues that may be going on. This will also provide the youth with a place to go and keep them off the streets. Another objective we will have is the buy back guns program, where people are able to turn in their guns and be provided with compensation for turning in the illegal weapons. This would help take many guns off the streets, and therefore lowering the amount of gun violence. On a Macro level, our objective is to use social media and television to bring awareness to the problem. Once it’s in everyone’s face, it will be very hard to ignore. We will also bring our issues before elected city officials demanding change and will protest if needed in order to get our point across. The final measure, if needed, would be to march to the Mayors office and the City Councils office to demand change.

The time frame for which all of this is applied, executed, and successful will be over a years’ time. We will measure the homicide rates, the violent crime rate, and other statics to measure our success or the lack thereof. The micro level with the Minister is one that will be accomplished sooner because we will be working with him on a one on one bases, but it will also be the longest because he is the one with the ties to the community, the church, and the leader of the people. The time frame to reach the macro level would be around 8-12 months. This is because the amount of people involved will be more and the fact that we want to be successful would mean that we will have to do our due diligence. Finally, we will close out the year with our mezzo. Our efforts on the mezzo level can only be successful once other see that we were successful on a smaller scale and are willing to practice it on a large scale. Therefore, after a years’ time, we will collect all date and determine if we were success or not.

Finally, we would reach our evaluation stage in which we would determine if our efforts were successful or if they were in vain. We would meet with the people in the community, church, the police department, local elected officials and provide questionnaires regarding the success of our goals. We would not only use the questionnaires, but we would also use the statistics on the violent crimes for the current year and compare them to the previous years. We would also interview doctors and emergency room staff to see if there has been an increase or decrease in trauma patients resulting from violence. Based on the efforts provided and the data, it would provide use with the results that our goals were successful in lowering crime. Thanks to the intervention by the social worker, the assistance of the Minister, the support of the police department, and the people, we were successful in our action and our goal was accomplished. 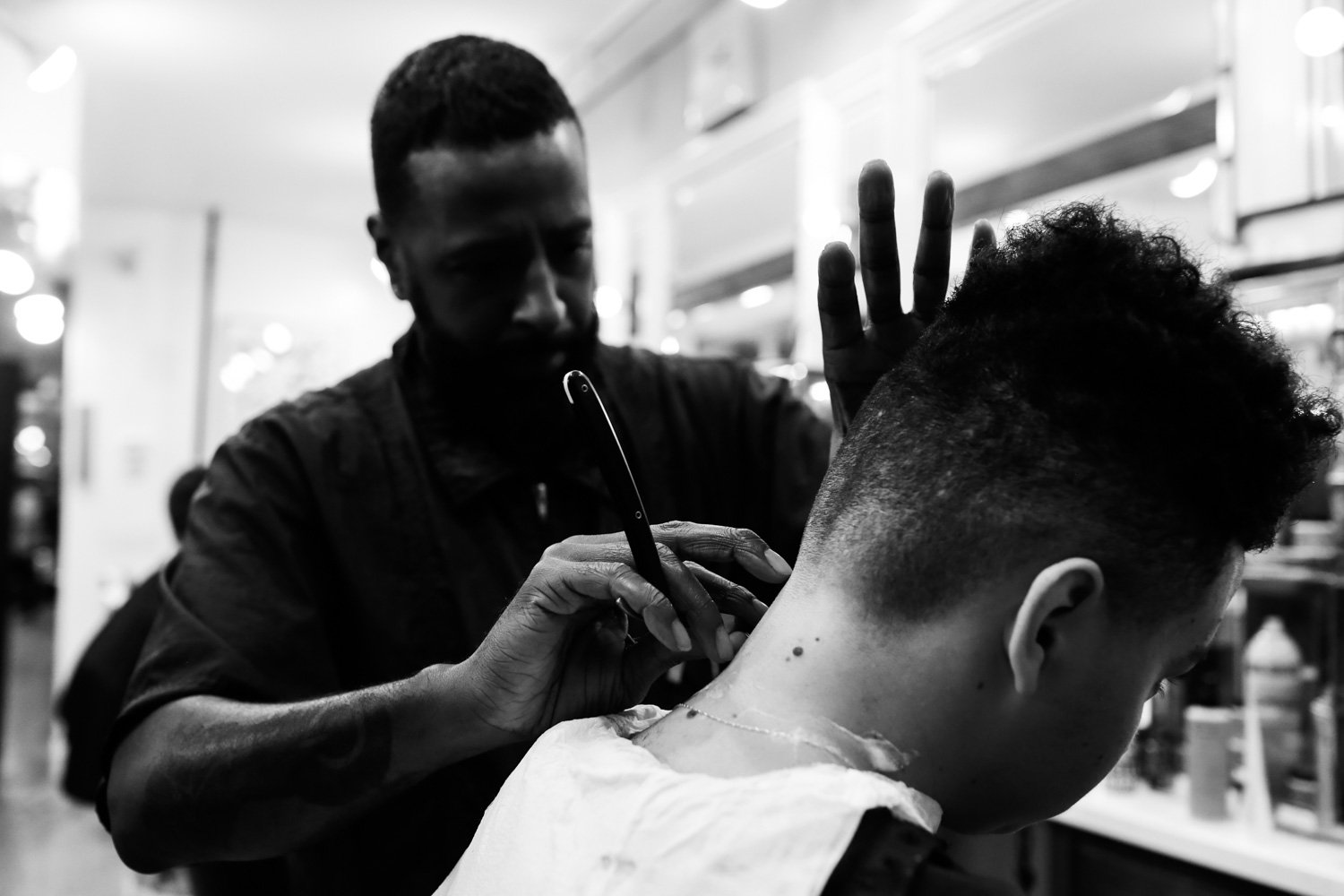 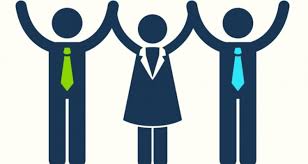 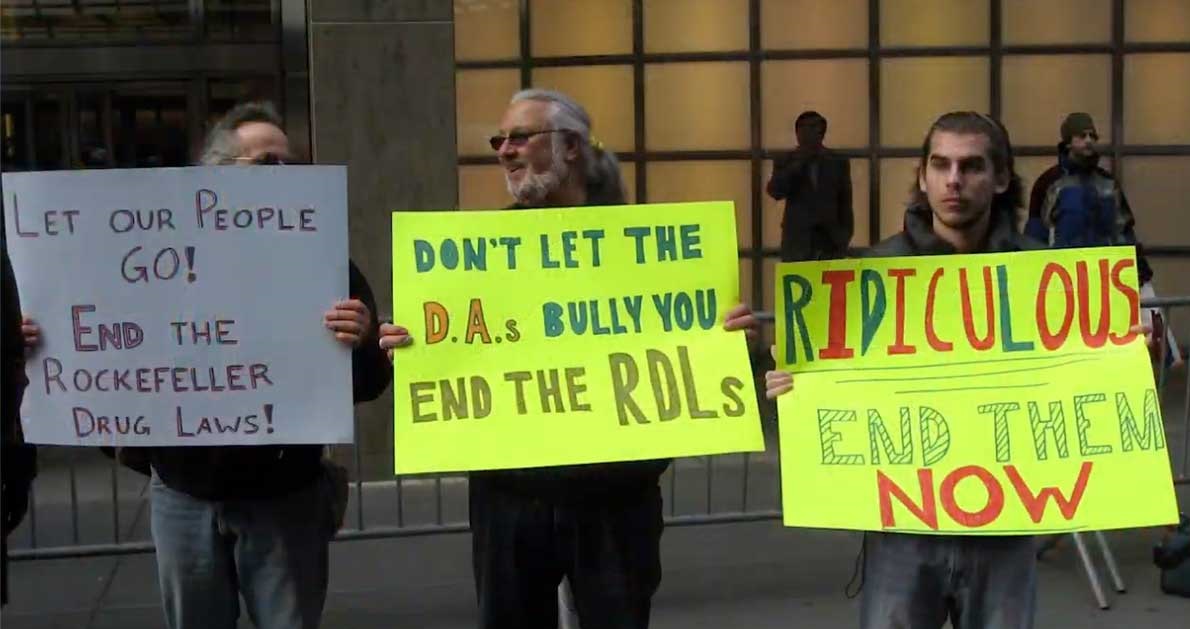 There is an often-overlooked epidemic occurring within the United States. One that many do not seem to know about or downplay as if it’s not as bad